There's tension between adding some content or working on how the site looks. I guess I'll add some content first, and worry about looks later, so here I go:

I let the previous version of think.random-stuff.org go quiet a long time ago. The most recent post was June, 2015 and the site went offline in late 2020. We'll see how long this one lasts.

Given the mixed (i.e. random) nature of the things I'll be posting, it's invariable that there will be parts of the blog that are too technical for some. I'll keep the technical content mostly separate from the non-technical, but for this post, there's some stuff you may want to bleep past.

There was some internal debate (yes, I talk to myself) about how to host this. After poking around a bit, I settled on Pelican as the site generator (the old one was Wordpress) so I could dip my technical toe into the static hosting waters.

Then I did some tests with Ubuntu and the Caddy web server on a Digital Ocean droplet as well as with Netlify pulling from GitHub.

I really like Caddy. But I really don't like Ubuntu1. I used to run FreeBSD servers on Digital Ocean but they seem to have dropped the ability to create new FreeBSD droplets. I tried using an old FreeBSD 12.1 snapshot but I found myself futzing around too much trying to bring it up to 12.4. I looked around for other FreeBSD hosting, Vultr looked good, but then I thought I should try Ubuntu on Digital Ocean. I got it up and running quickly and installed Caddy from the Debian apt repo.

In parallel I tried the GitHub repo and Netlify combination which turned out to be the winner. I can always move to self-hosted pretty quickly.

I want to have a lot of photos on this site so that meant I had to decide whether to host them myself or elsewhere. I had a mostly unused Flickr account so I played with embedding images from there. Flickr provides embed codes and I think I can live with the overlays it puts on the photos for a few seconds when they are first displayed.

I'll leave you with a photo: 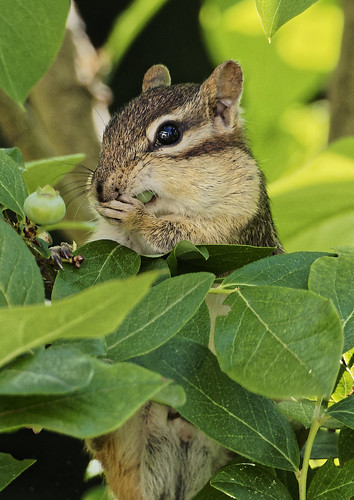